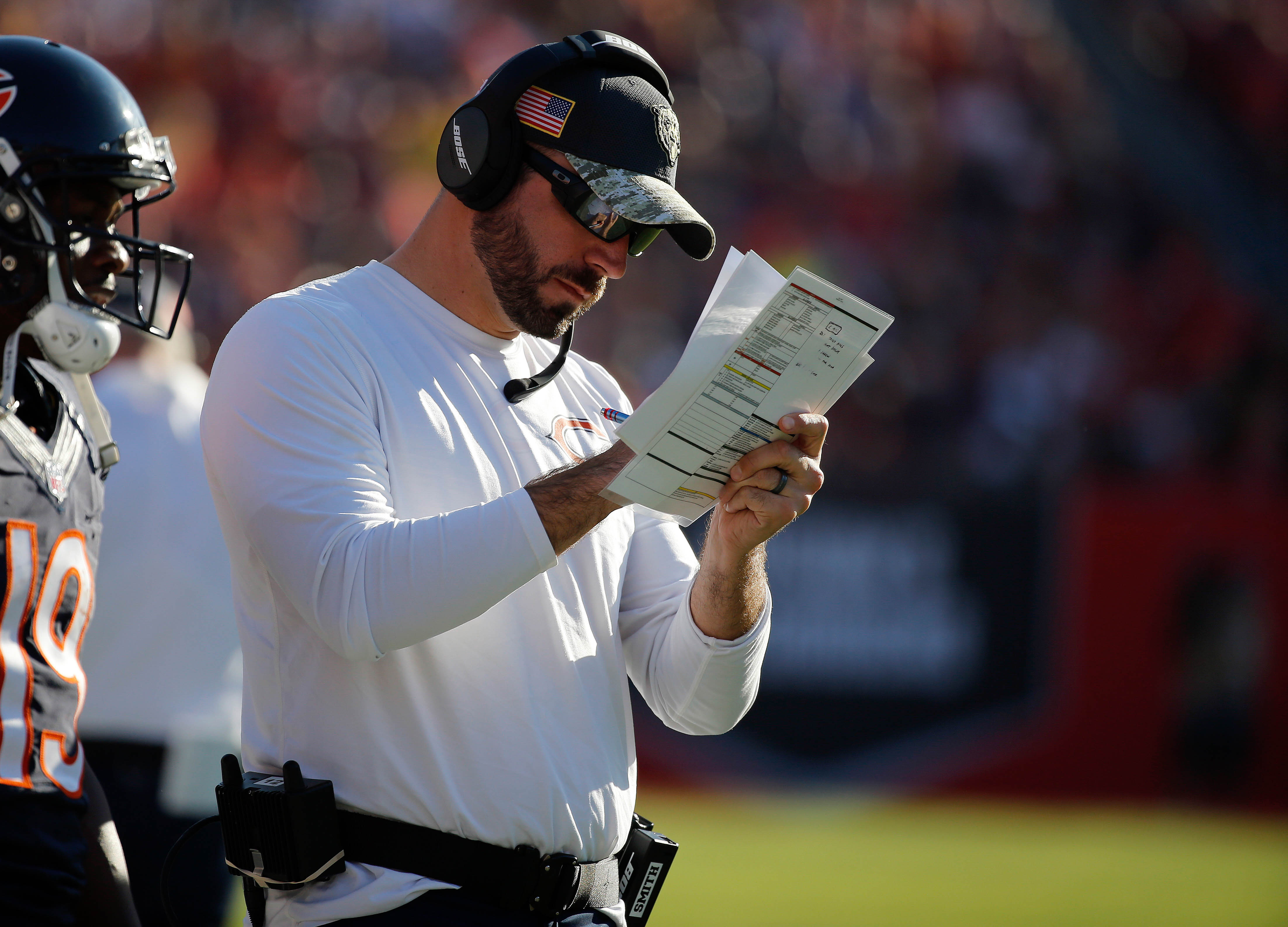 When looking at young defensive coaches on the rise, the Bears need to start with defensive line coach Jay Rodgers. Rodgers has been on staff since the John Fox era, and it’s easy to see why given the defensive line has been one of the best units during that span.

Rodgers served as a defensive assistant/coach with the Broncos from 2009-2014 before joining Fox in Chicago, where he’s served as the Bears’ defensive line coach.

While Rodgers doesn’t have defensive coordinator experience like the others on this list, everyone needs to start somewhere. Just look at Brandon Staley, a former Bears outside linebackers coach that went on to become the Rams’ defensive coordinator. Chicago should consider Rodgers for the job.